This the arsenal we need 3 goals in 9 minutes

first goal of west ham I thought they were going to win. BUT THEY THEY DID"NT HAHAHAHA

Is it True West Ham “Has a Shite team and a Excellent Firm”?

Aubameyang is Mr. Volley. Watch out for another Golden Boot

@6:12 if u wana see xhaka put his nuts in Aubameyangs face😂😂

Are we back playing Arsenal football????

I guess there’s one team in London worse than us

Nico Pepe should be starting every game

I swear to god i love aubameyang

All these goalkeepers flop on the ground.

People need to calm down about Pepe. The dude has been useless. One goal doesn’t change the dud he has been

I agree. He has missed so many cherry opportunities this season it is boggling. But let the Arsenal fans have their fun. I doubt greatly Pepe is going to suddenly turn into a lethal goal-scorer.

The goal that pepe mead was nice

Why is it trending?

Imagine getting beaten by arsenal

One it was against a West Ham team who has been poor most of the year and two they only had three shots on target against a poor West Ham defense...

Torreira back in game Arsenal back in winning... Coincidence?

OMG, that was a joke, right ? If Arsenal ends up above #9 at season's end, it will be nothing short of a miracle....

everyone responsible for Pepe being on the bench is not qualified to coach football.

“A short trip East, where Arsenal can’t afford another three points to go west in a season that has lacked direction” u can just tell that this commentator couldn’t wait to say this

Most of these communicators never play football at all , how can you said ozil miss this chance, they don’t differentiate when the passing is too much for the players to control 😏😏😏

West Ham about to go down

yeah they seemed to be righting themselves there recently ...but now they appear to be falling apart....they capitulated in this match after the tying goal (which, while a nice goal, was also the result of hella lazy defending)

Gabi loves hugs he's one of ours

They won but they definitely don't look a fixed team. They played a bad team this looks like united performance in a way. Whatever is going on there is not settled but it's happy result for the fans I guess

Finally won a game after being winless in their 8 past game!!!Pepe finishes were pure tho.

It was Pepe's day.

All Freddie did was balance the side. Pace to burn on both wings and Ozil pulling strings down the middle. I still believe that AMN is our best option at RB if he can just focus for 90 minutes. I love Lacca, but Auba is mostly wasted out on the wing. If we can only get a decent CDM to partner Lucas, we'd be ok.

Pepe needs to start every game

SO good to see the joy on the players’ faces when they scored the second and third!! 😍 Come on Arsenal, you can do this ! ⚽️⚽️⚽️🏆

I wonder how the last “golden age” of arsenal players feel about how the club is managed and performing.

4:24 horrible challenge, Cresswell deserves a red for that

Cresswell had one on Pepe in the first half that should've been at least a yellow card, Dean didn't even call a foul. Pepe needs to get tougher or it's going to be a very long year for him.

I'm just surprised we won an away game not that we even won at all.

COMEBACK OF THE CENTURY! REEEEE Arsenal was down by one?? wtf is up with these fans...

Please shorten these highlights to 5 minutes. Tired of skipping. 15 minute highlights, are you crazy?? 😤

Ive said this for a while martinelli is a starter

this's another arsenal with ozil !

wait...and how many games have they NOT won with Ozil in there ? Quite a few....

I heard PEPE but I saw Arjen Robben

I'm so happy for English teams. Spurs, Arsenal, MU. Finally it's a competition of who's playing better, not because the other teams are going downhill.

It's a nice thought but not too accurate. The only teams who have been consistent are Liverpool and Leicester. Every other squad has been up and down, up and down....I would say you cannot make such a statement until 3 or 4 more teams start performing more consistently....

Felipe anderson fell through this season! He had a great start at the beginning of PL last season but hes been ghost! Anyone else agree?

Start Pepe ! Nice to see him out there again! Let’s bust his confidence now!

Out of my depression, I can smile now. Way to go Gunners, let's finish strong!!
Дараах 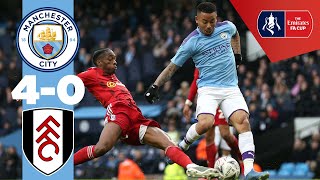 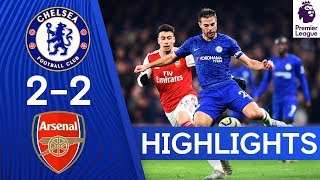 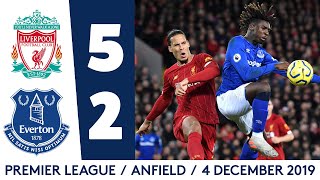 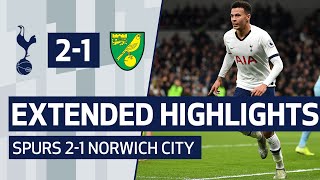 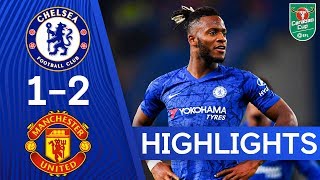